It was referred to me by my good friend, 2 months old, 1 careful driver, but was knocked by a motorcyclist ...urgh..

car looks cool, but under the sun, RIDs appears here & there, some minor scratches on the driver side doors & passenger lower doors (till i point out to the owner)

This was the 4th/5 rides i detailed, thru out 4 days of break (wash another 3) .......everyone think i am car crazy...but i just cant stand doing nothing other than starring at dirty rides.....while having a stay over at my bro place....hand polished his whole car, didn't thought of writing up (should have taken pics) 3 longs hours....didnt had a Meguiars stuff, took his bottle of Soft 99 polish cream & scrub through the whole car (full of marks & scratches) Now my arm is feeling like Arnold Schwarzenegger

APC for wheels, arches with many brushes

Wipe down & Gold class for interior

1st time seeing Hybrid engine, hard to believe, u cant hear the engine cranking sound & idling too. the moment you depress the brakes, the engine stops & its on electric motor. the moment you go down from a sloop the engine will recharges itself . electric power assist engine....1300 cc on Fuel & 500 cc on electric.....its hype thing in Malaysia now 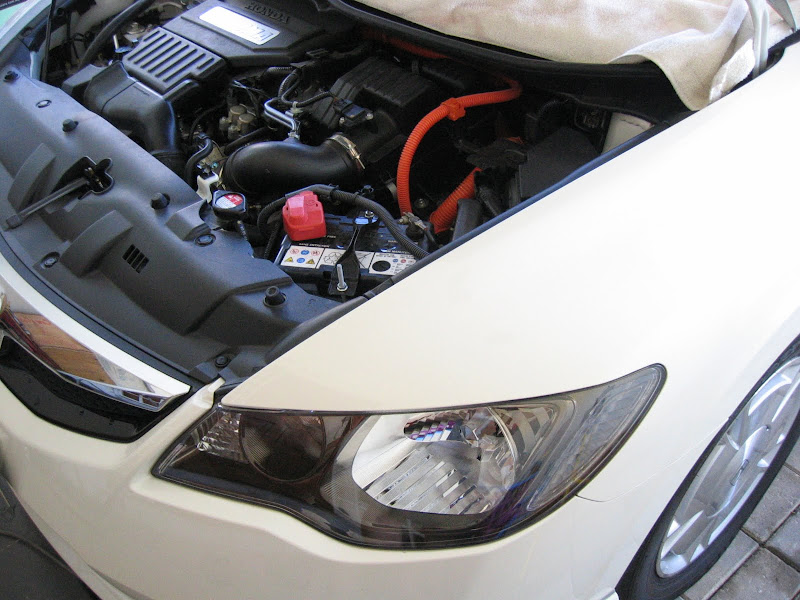 No engine detailing was done due to the shortage of time 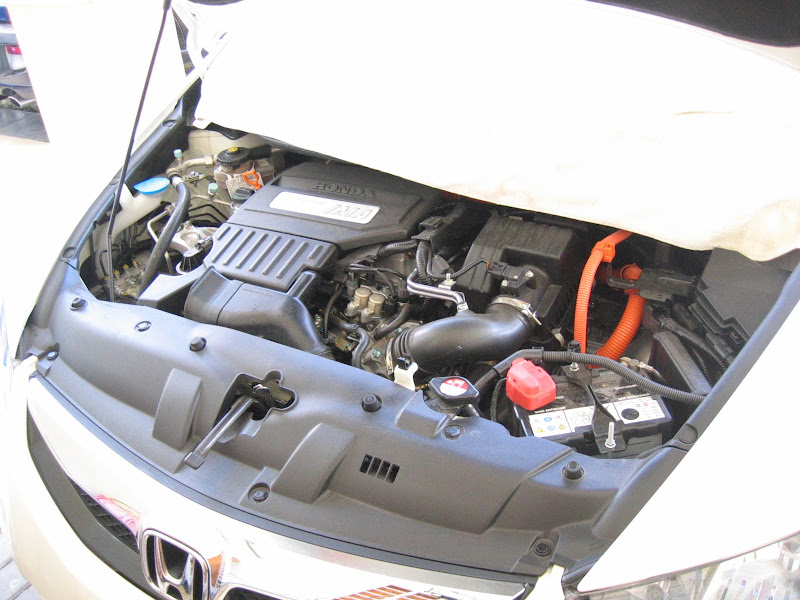 The Honda Civic Hybrid is a hybrid powertrain version of the Honda Civic sedan. Honda continuously variable transmission and Integrated Motor Assist hybrid system thus creating a first fuel-efficient hybrid sedan in its model lineup with some styling differences between the USDM and JDM models. Due to a delay in rolling out the second generation, the first generation Civic Hybrid selling slowly in malaysia for a price tag of RM 129,000 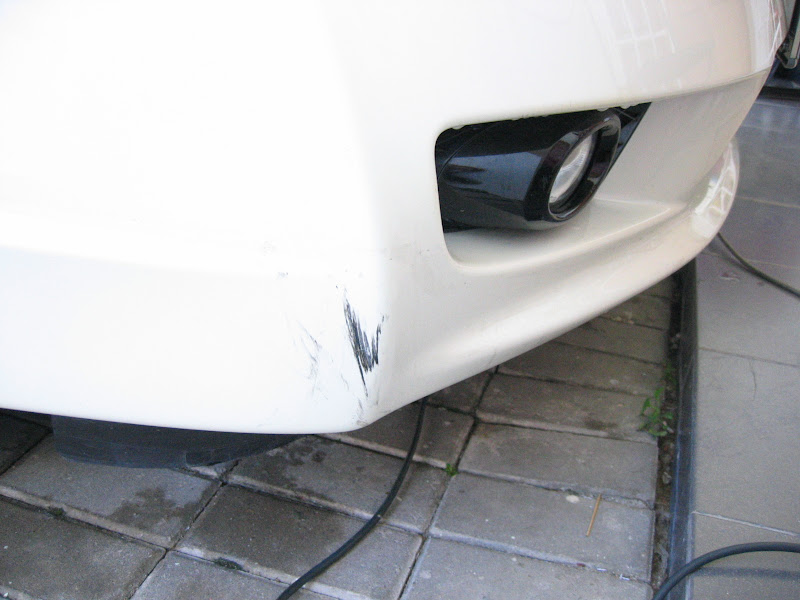 the owner didn't even realized there is a scratches & marks 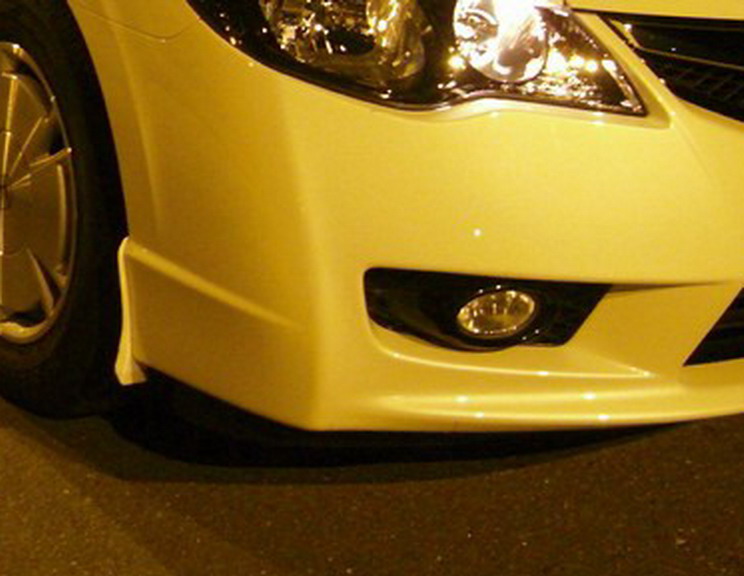 Read more »
yours truly Unknown at 2:58 PM No comments:

This is the 1st of the three's, of our generous owner allowing us to details. This is a 4 years daily driven car, has accumulate good mileage & serve the owner well.

as i have been waited for 3 years to details this ride, the ultimate driving machine, even at my infancy years of detailing. Thank God, for answering my prayers(asked for one got three's) caused initially didn't have the courage to asked.

started as early as 8.30am , completed by 8.40pm for both. Thank God for Tim who came along to help.

A Chris Bangle-designed styling with many advanced features
The 5 Series got its name by being the fifth of the "new series" cars after the V-8 and Isetta era. The preceding models were the 700, the "New Class", the "New Six" 2500/2800/Bavaria and the CS. The 5 Series was intended to replace the older New Six sedans.
Started by 2 bucket wash
APC on all wheels & arch, door trim with many brushes
Clay with aggressive clay
Osren leather cleaner
Leather conditioner
Johnson carpet cleaner with brushes 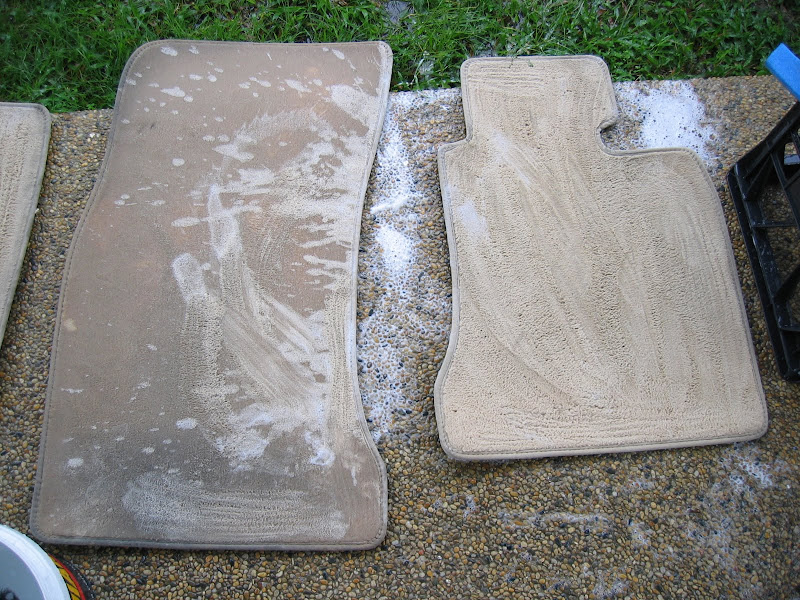 Read more »
yours truly Unknown at 2:14 PM No comments:

What is Opti Coat

Opti-Coat is a hard wearing, ceramic clear coat for superior resistance to scratching (9H) and protection from chemical etching due to environmental impacts. The Opti-Coat pre-polymer cross links, and forms a continuous protective film on the painted surface it is applied to, similar to a single component isocyanate that forms a clear coat finish. Opti-Coat has better chemical resistance, scratch & mar resistance, and release properties than any automotive paint coating in use. It provides permanent protection for all modern factory paints and can also be used to protect metal and hard plastic surfaces.

a professional car detailer trainer, passionate detailer who is on his own and not affiliated with any particular partners or brands, car detailing centre, car polish centre or workshop!

one who responsible to bring in Optimum USA products/brand into Malaysia and a former co founder of detailien, for more details you can contact me directly at 016 2209227

weChat, SMS, or email at groomers@live.com